Hello all!
I have recently picked up a big bore double action revolver. It's a S&W Hand Ejector 2nd Model in .44 Special.
It's a shooter grade, because someone had a knowledgeable gun Smith way back when shorten the barrel from 6.5 inches to 5 inches, and the revolver has been reblued, and summarily had nickel plating put on. The great thing about it is, although it has cosmetic issues, it has been shot, yes, but not abused. She locks up tightly, and still is in time. Not bad for being a girl that is almost 100 years old. The serial number indicates she was made sometime in late '25 to early '26.
I have been reading some things that John Taffin has written about the post WW I S&W revolvers, and he said that the post war revolvers can be loaded to 21k psi, due to the 2nd Model being used in the Great War, and being chambered for the .45 ACP loads of that day.
Now, my question is, does anyone on here have any decent loads that fill that bill of 21k psi or lower?
The powder stash I have is as follows: Unique, 2400, CFE Pistol, Titegroup, AA-7, and IMR 4227.
I believe the optimal bullet weight for the old .44 Special is 200 hrs, if I'm not mistaken.
The bullets I have currently for it are as follows: 180 gr XTP's, 240 gr LSWC HP's, and 200 gr XTP's.
I hope to hear from a lot of people about their favorite loads, and velocities that they have achieved.

Thank you all in advance! 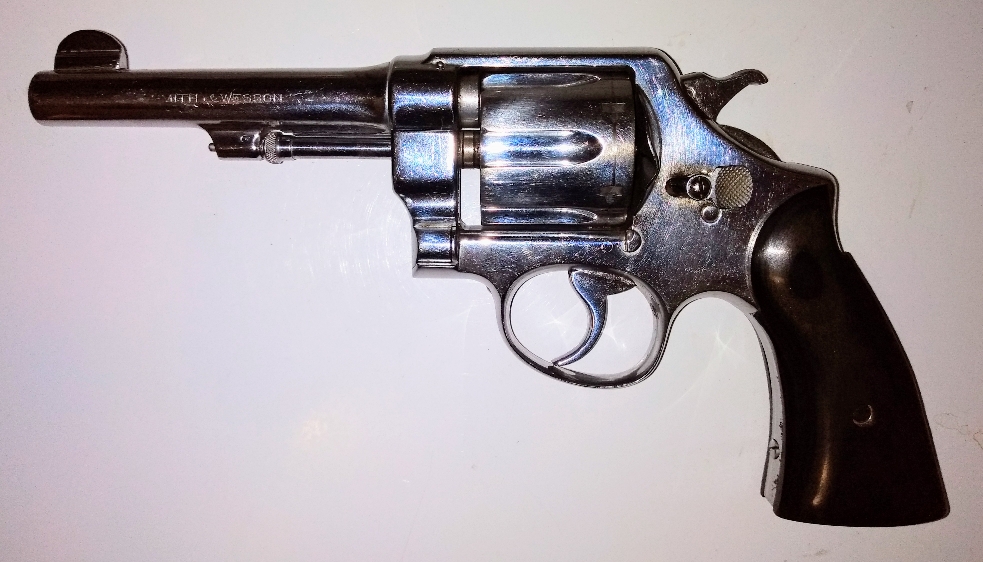 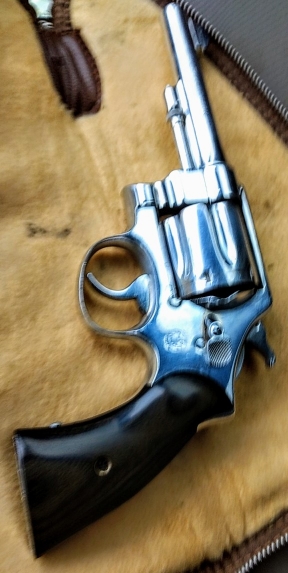 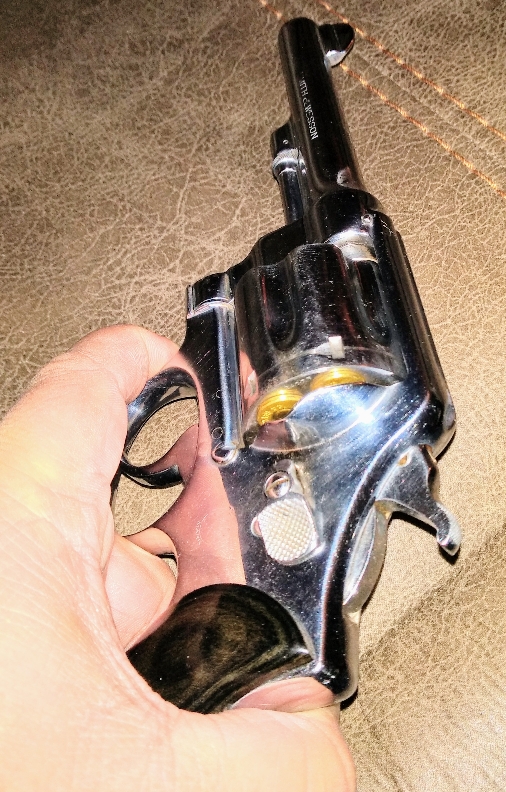 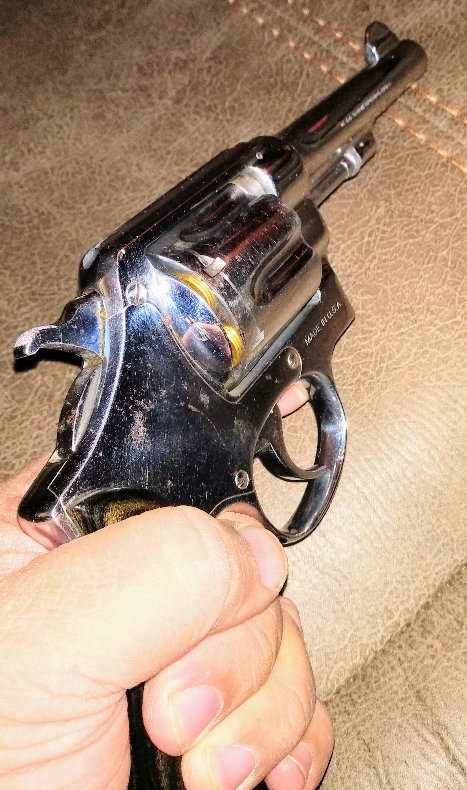 Sent from my motorola one using Tapatalk
P

Thank you PJGunner!
Yes, Taffin likes the 7.5 grs of Unique with the 250 gr Keth bullet.
I think that would work well with my 240 gr LSWC-HP's as well.
I've been thinking about just running lead through mine too.

Sent from my motorola one using Tapatalk
You must log in or register to reply here.