Going through some older files and found a few photos from my High Power competition days, when my neck still worked well enough for prone shooting. Good memories, I enjoyed those matches!

Belly down, prone on the 600 yard line at Wenatchee, Washington, before we had a concrete shooting pad. NCW Gun Club: 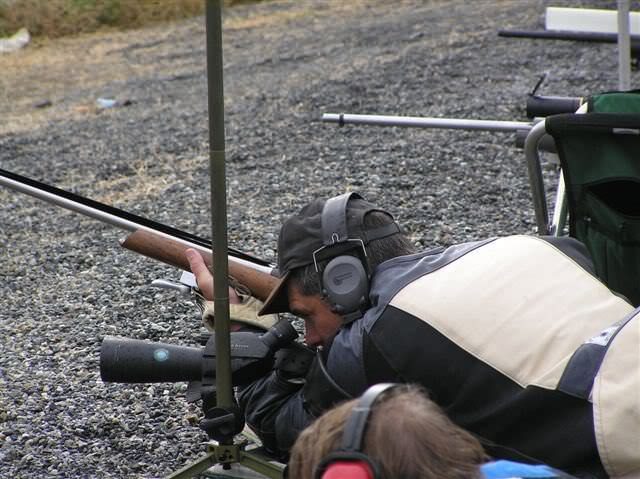 Later, after we poured the shooting pad, also at NCW Gun Club, Wenatchee, Washington. Rifle is a push-feed Win Model 70 with a 30" Krieger Palma barrel. Was built by Jim Cloward who was quite the rifle-smith at that time and a former U.S. National 1000 yard champion. I competed with sights for some events and a scope for other events. Ended up selling that rifle to a fellow who was getting his son into competition: 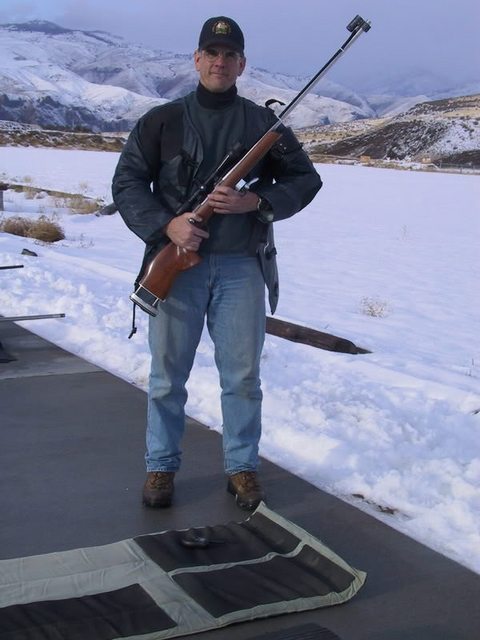 I was pleased to find the old photos, from about 15 years ago. I still shoot on the NCW Gun Club, but haven't competed in a decade or so I'd guess.

Undoubtedly, the competition created an even better shooter. Neat pictures, Guy.
You must log in or register to reply here.

Who here has competed with firearms?
2

M
I am constantly befuddled.....