Looks quite handsome, and promising. Congratulations. It will be sure to please, I have no doubt.

Looking good. I suspect you are going to have a shooter.
What bullet (s) are you going to be using?

Looking to go a little more old school to start and work up 120g Partitions and the old standby 115g BTips. Opted for a 9 twist barrel in case Nosler ever goes for a heavy ABLR.

I really like the looks of that, hope it is a shooter for you! keep us updated on the range trip.
Curious why you went with the 2-8 scope?
K

I wanted a reasonably light weight rig for moderate ranges. Debated between a fixed power and a variable power. This scope weighs in at just under 12 ounces. I have the same scope, a generation older, on a light weight mountain rig and I found out it was a pretty nice scope.

Haven't weighed the rifle yet, but should be under 8 pounds with a rem magnum contour barrel.

fair enough reason. Forgot you have those super 7's for reaching out
K

Weighed it last night and it is a little heavier than I expected at 8 pounds 4 ounces. Pretty average.

Have a little work to do, but all in all happy with the results so far. As the barrel warms I see some vertical stringing. Going to have to bed the rifle and free float it. Never have had much luck with the forward pressure points in some stocks.

And the barrel builds a smidgen of copper but much better than any factory barrel I have ever had. 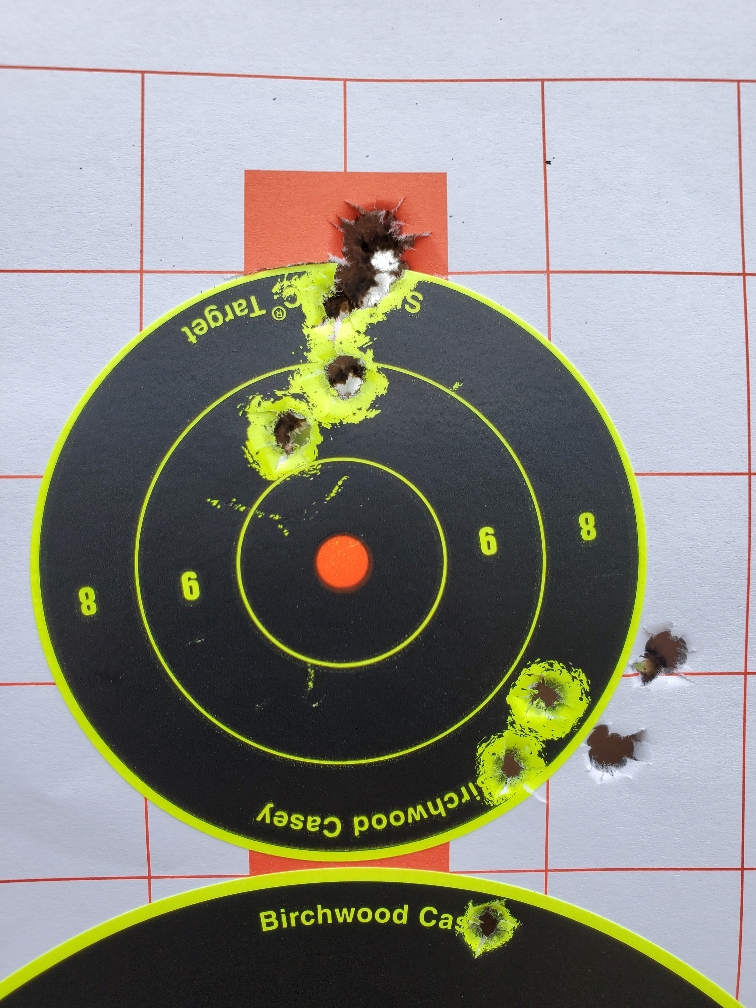 57.0g Retumbo under the 120g Partition looks to be the load. 3110 fps from the chrono. Might toy with seating depth, might not. 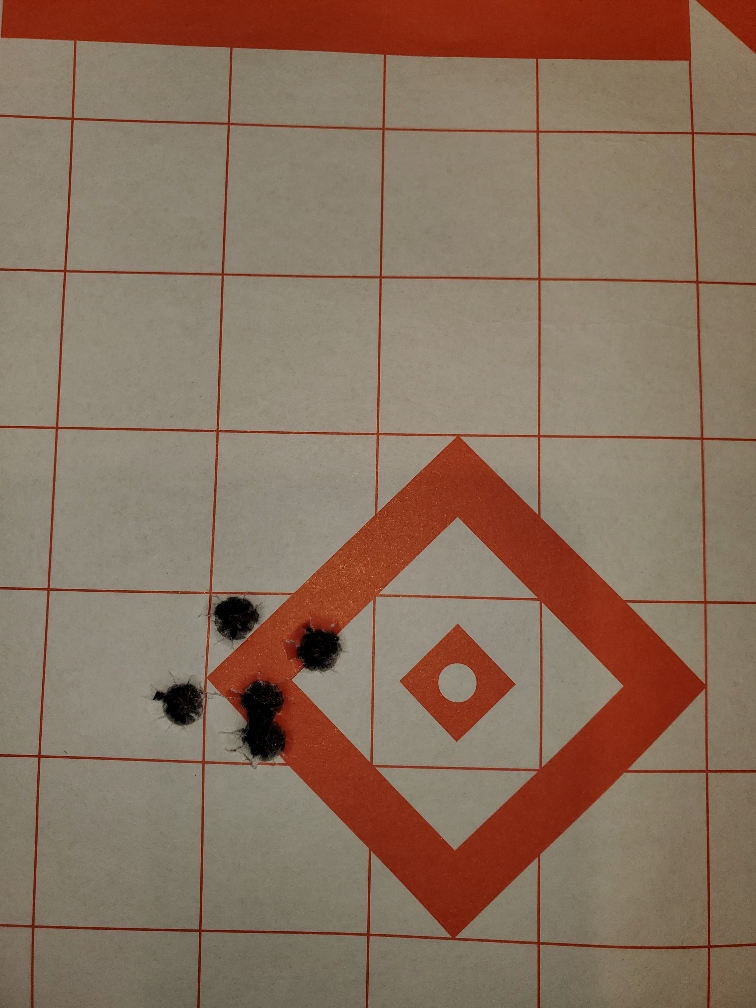 Good shooting! It looks like you have an accurate load there. Shooting plenty tight enough groups for hunting. I’m sure you’ll be able to tighten it up with some tweaking if you choose. McGowen laps their barrels and have a really nice bore. What little copper fouling you’re getting will likely decrease to near nothing after it gets some rounds down the bore. You built a very nice rifle.

That looks fine to me!

I think it's going to be a fine hunting rifle.

That looks fine to me!

I think it's going to be a fine hunting rifle.

I'd hunt with that. Hope you bad a big one with it. Dan.
K 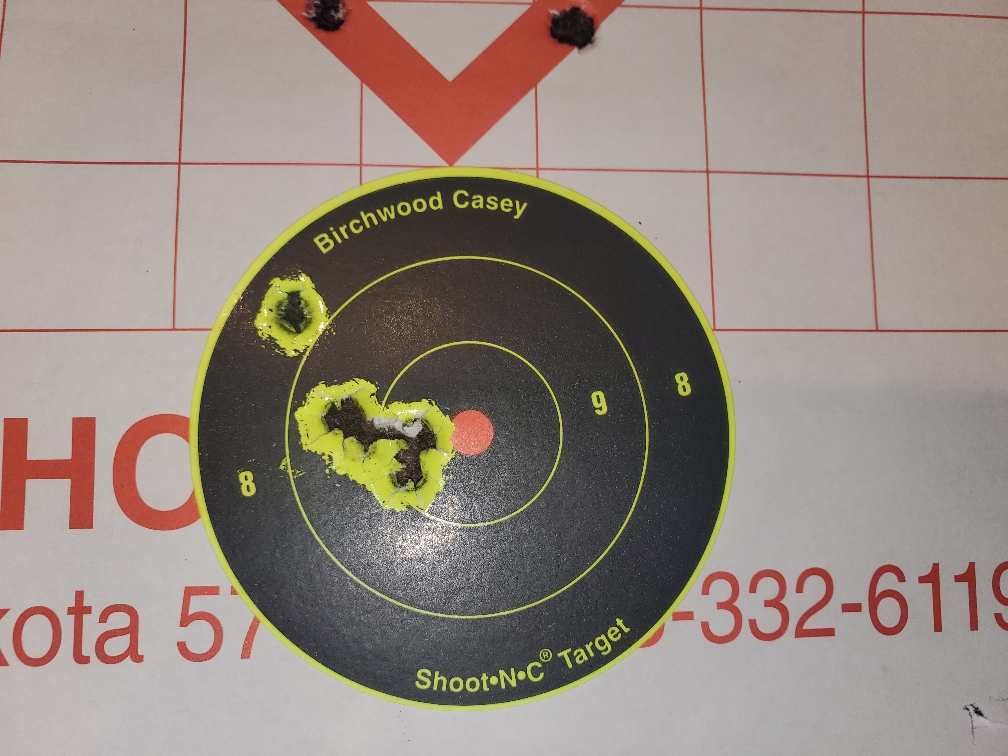 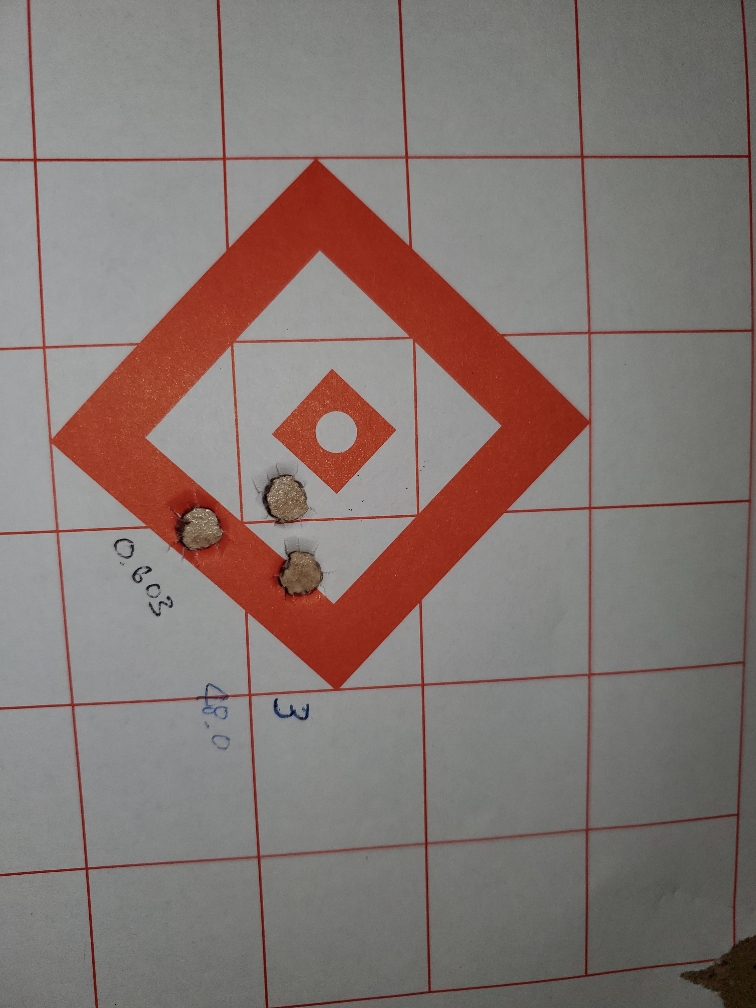 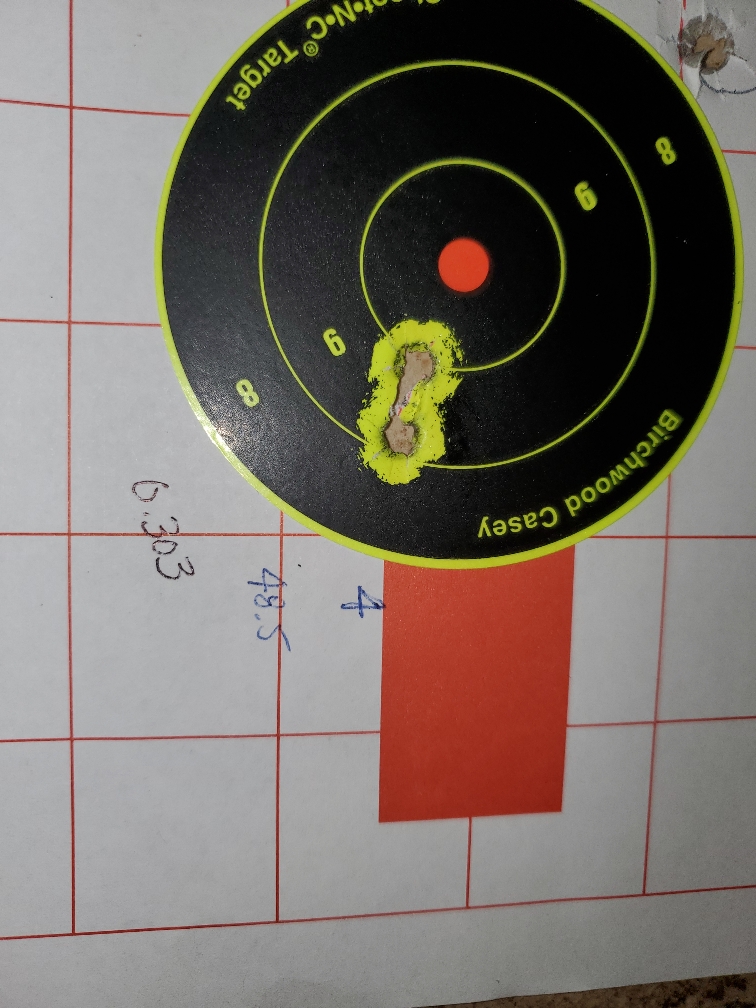 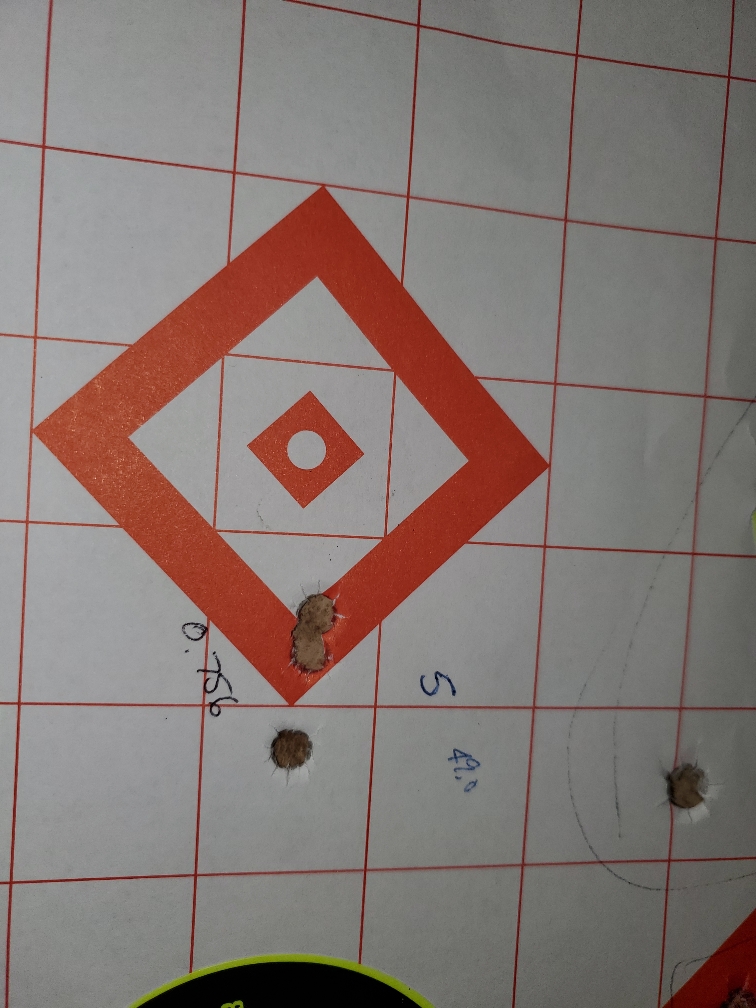 Sent from my SM-G975U using Tapatalk
You must log in or register to reply here.