Bruce and Jake did some shooting this past Thursday out at Mac's Gunworks. Bruce has been shooting a specialty pistol for about one year now, and Jake has fired a XP-100 maybe three times before this day. 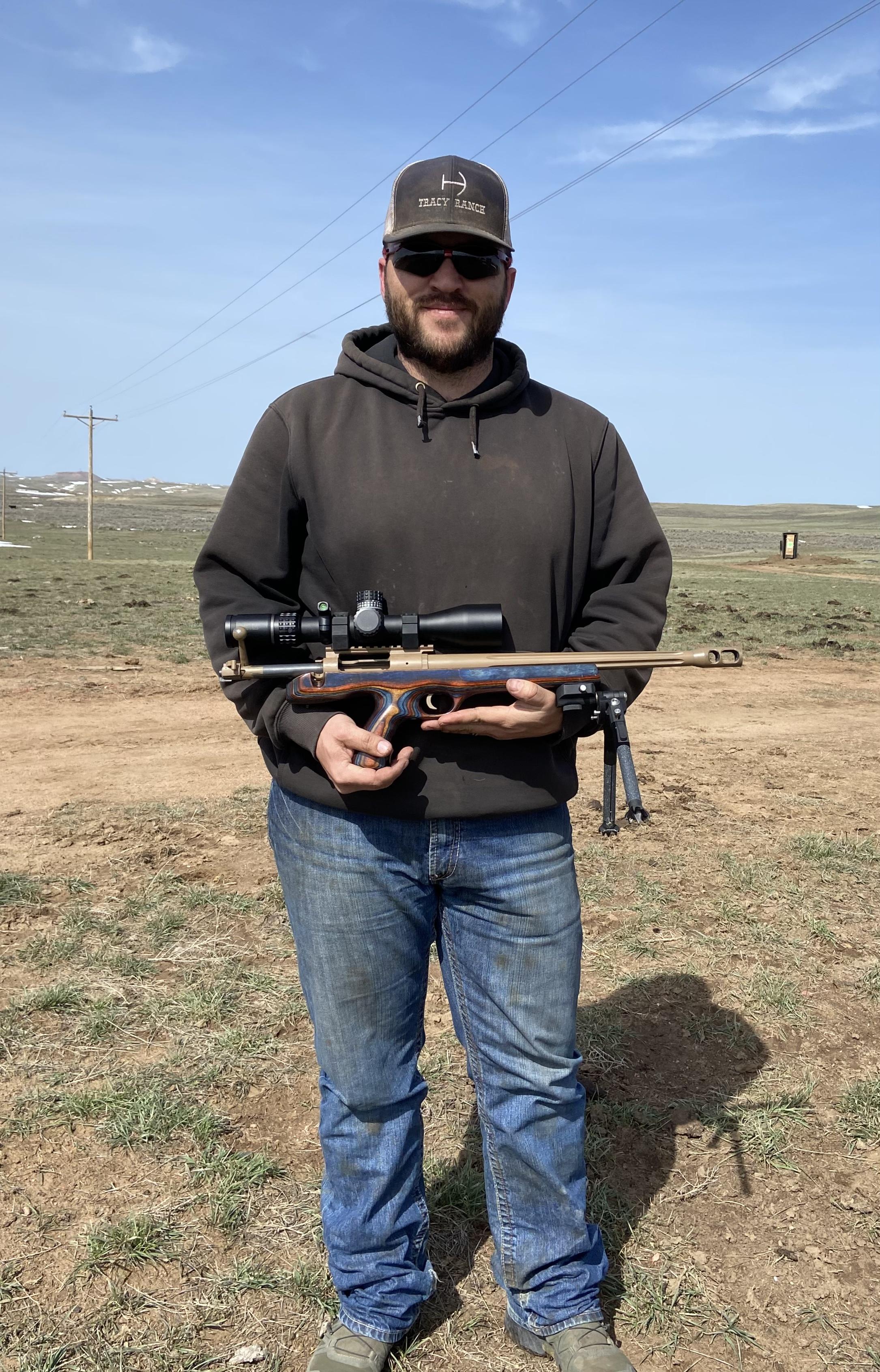 Jake was shooting my 223 Remington HSP, with the 77 grain Sierra TMK's and Bruce was shooting his new Bayside Custom Gunworks 6mm Creedmoor with 105 Berger Hybrids.
Bruce got zeroed at 100 yards, and we did some quick chronographing with the factory ammo that he had, then he ran out in 100 yard increments out to 800 yards. 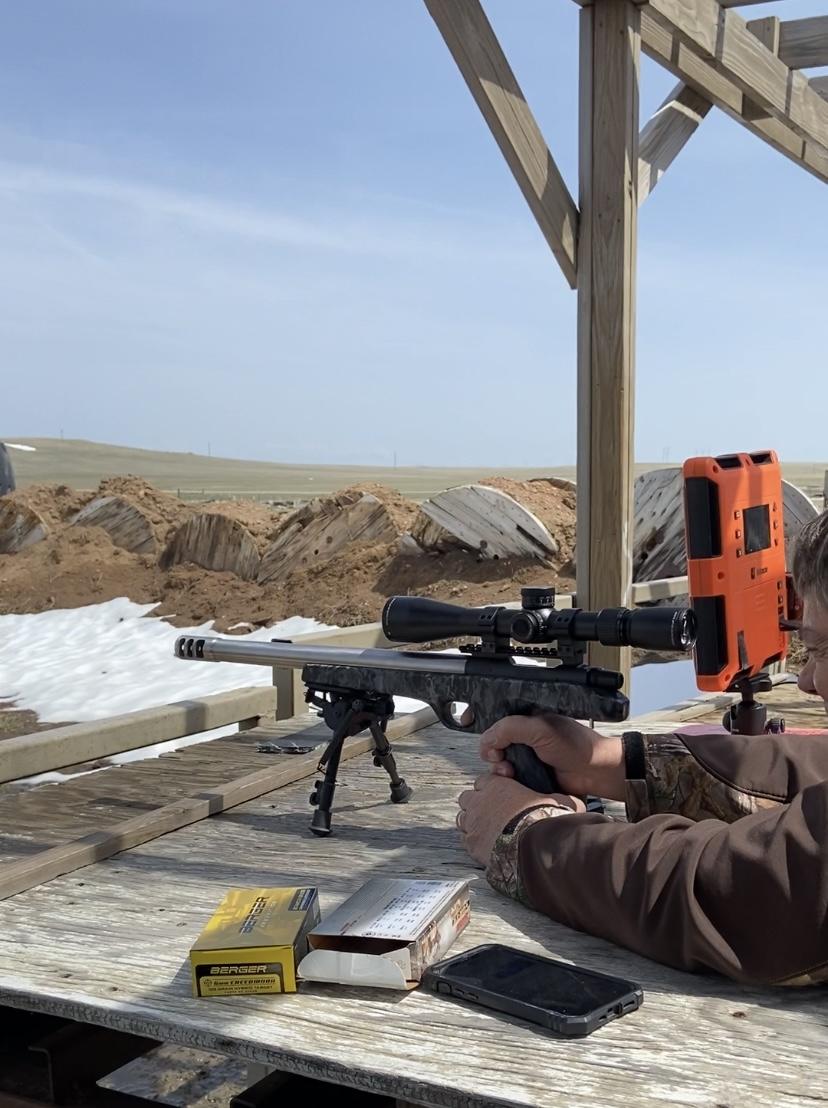 When I videoed Bruce shooting it he had an extremely light hold, and still the recoil was basically nothing.Jake had never shot still past 600 yards, and so to take a 223 Remington all the way out to 1000 yards, and then jump to 1350 yards, was kind of mind blowing to him.
We had a quartering headwind, and it really was pushing that 77 grain bullet around quite a bit. Jake turned turrets more in one afternoon than he ever had in his whole life.
The winds kept getting stronger as time went on, but we all had a great time.
We did not paint targets, before we started shooting, and we did not drive out later to take pictures of targets, because we still had snow on the ground in places and where they were draws (A very deep one between the 200 and 300 yard target ) it was too wet.
Great shooting guys!
You must log in or register to reply here.