Got some shooting in today.

Had a 28 Nosler and 338 Lapua to shoot (not mine). So while I was setting up for that I decided to also try a few rounds of a new load with the BLR. 257 Roberts.

Enjoyed the time just out shooting even if all guns and loads didn't shoot 100%.

The partitions seated terribly hard. I suspected it had something to do with that they were blems. These 100 gr Speer's today were better, but also seated noticeably abnormally hard. Those same Speer bullets seat smooth as silk in my 250 savage and 257 Roberts AI. I'm gonna swap out the expander button in either my 250 die, or my AI die. 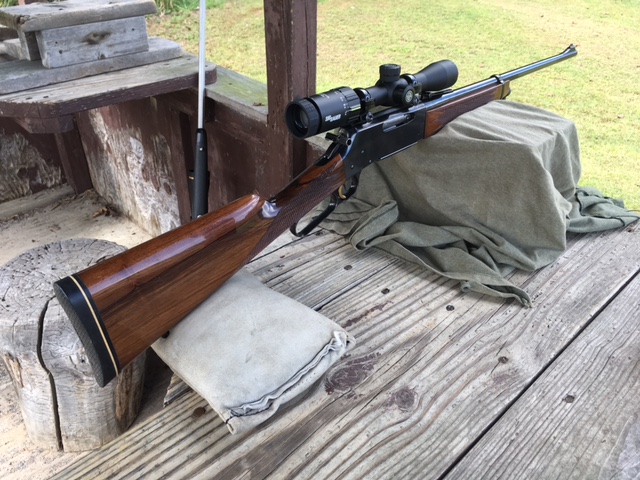 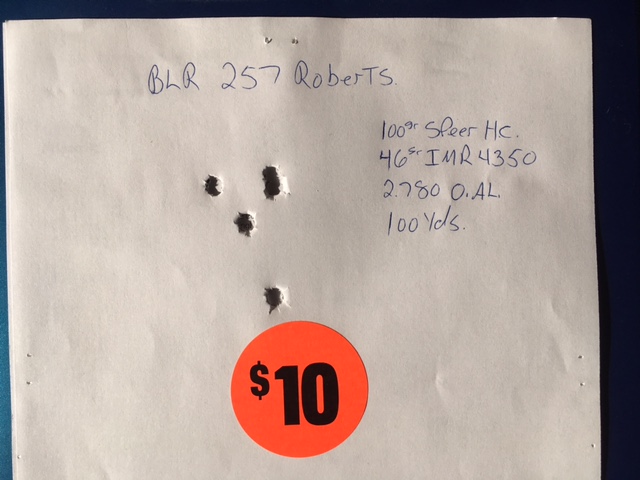 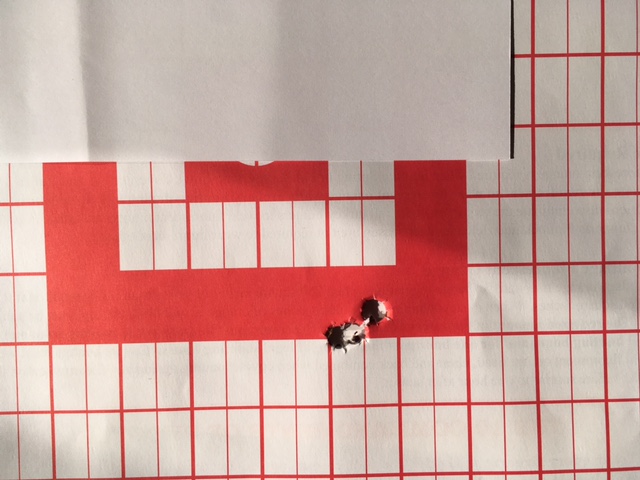 What loading cycle are you on with the brass?

The 28 Nosler was pretty impressive the first time I shot it with 160 Accubonds and Retumbo running 3150. It shot 1/2" right out of the gate. Today's loads were a different seating depth. It didn't like it as well. Need to go back to where we started.
S

Alderman":33st2noq said:
What loading cycle are you on with the brass?

They were used Remington brass.......I'm assuming once fired, but don't know for sure. I freshly annealed them before loading these Speer's, so should be malleable and consistent.

I'm betting if I swap out the expander button it'll be different and easier seating, but maybe not.
A

That looks like things are going well.
The Lapua sounds wicked. Getting to be quite a few in service in this area but I’ve never seen one in action.

Alderman":3o3d2vio said:
That looks like things are going well.
The Lapua sounds wicked. Getting to be quite a few in service in this area but I’ve never seen one in action.

She likes to beller, but backs it up with spitting out heavy bullets at a pretty good clip. Shoves pretty good but doesn't hurt. Got a big ole factory brake on it. It's a savage long range hunter, I believe is what they're called. Impressive cartridge.

With all the backing off shooting because of components, I've shot probably at least 400 rounds from bolt guns this summer. The vast majority of them magnums, and not mine. I like it when buddies ask me to shoot their guns. :grin: Magnums can be impressive, and even fun, but I still don't desire to own one.
A

I did a lot of shooting this Summer but most of it was with air rifles. I’ve got some loads I need to try out in the 375 H&H before elk season.
I found a 338 Mag that came with a brake on it a while back. Only gun I’ve ever shot with a brake. It does feel different at the bench than the other magnums I have shot.