I’ve never been one to try much different in the way of optics. Started with Leupold and got a few Burris scopes along the way. Recently tried a Bushnell Elite and if it holds up it seems to work okay with my worn out eyes. Did some reading about Hawke scopes and thought they sounded interesting. Didn’t want to spend that much money on one but found this 4.5-14 used on E-Bay and was surprised I got it for a good price.
First impressions are it feels solid and weighs more than I was expecting.
Seems to be plenty clear and easy to focus for my poor eyesight.
The reticle has some mil dot type of pattern which supposedly can be used for ranging and hold over for use with a program available from Hawke.
I downloaded it and find it interesting and will look forward to trying it on some milk jugs. In reality I probably won’t have a need to shoot beyond 200 yards so just something to play with for me. It appears plenty bright in the daylight but this one only having a 38mm objective it probably isn’t the best for dusk/dawn hunts.
While this is probably very basic compared to some scopes out there, I find it a bit busy. I would like to try a Hawke scope with just a duplex cross hair.
This scope has a red/green illuminated reticle and a side focus for parallax. Included was a fancy wheel to adjust the side focus which I just had to put on just because. Will take it off for hunting season.
Came with screw in scope covers and a sun shade.

Mounted it on a 280 Ruger 77 Hawkeye and shot a few this evening.
No boresight done so I started at 10 yards and was low left. Made an adjustment and moved it right on paper so put it at 50.
Hit low so adjusted and tried one more then moved out to 100.
Switched ammo to some 150 grain Nosler E-tips that I like to use on the little Blacktail deer we have in NW Oregon. Loaded these in 2013 when I first got the rifle.
Surprised and happy to get good results with the first two so the third sent me back to reality. Still this is honestly better than I usually shoot, sometimes by quite a bit.
This mild load 2” high at 100 should put me close to zero at 200, which should mean a dead deer.

If this scope holds up in a PNW rainstorm I think it will be a winner for me. Btw I’ve found the cheap bikini scope covers to work as well as anything and is no big deal if I lose a set from time to time. 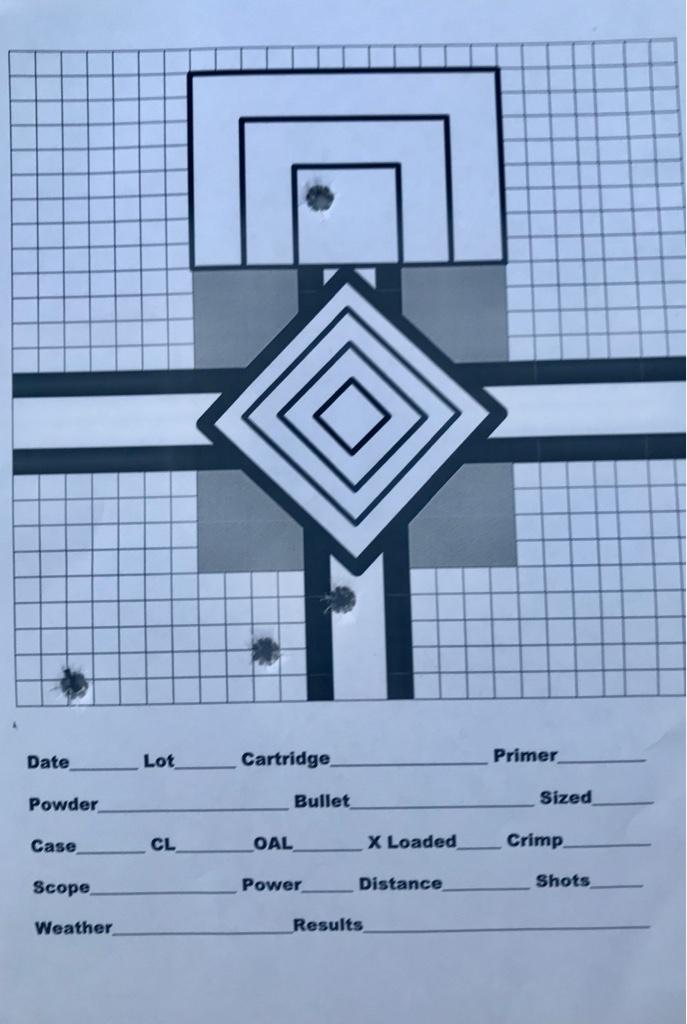 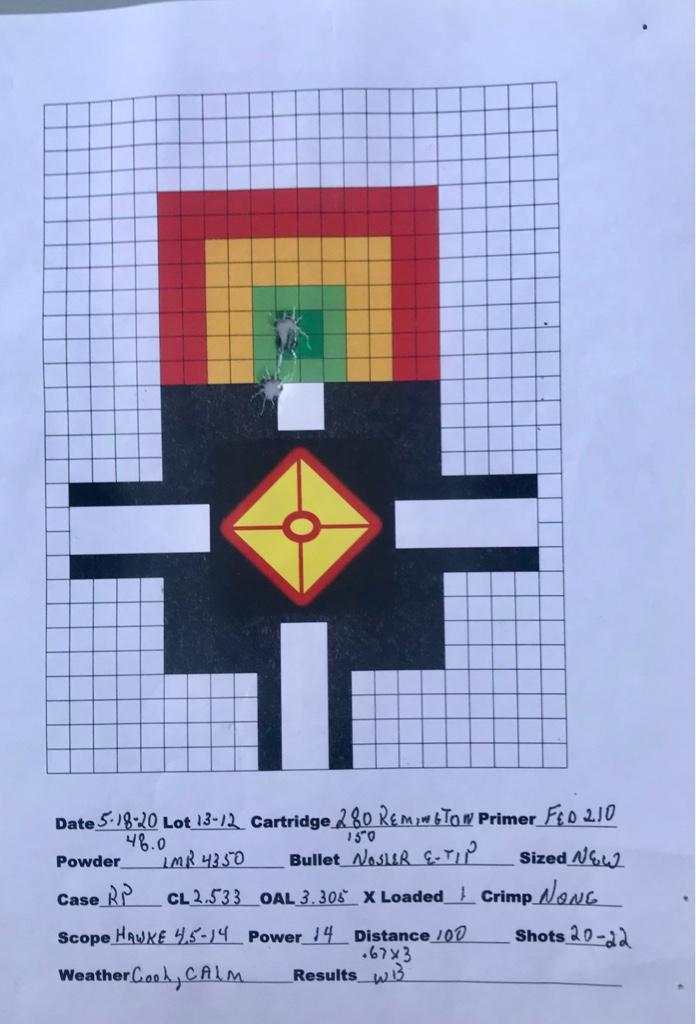 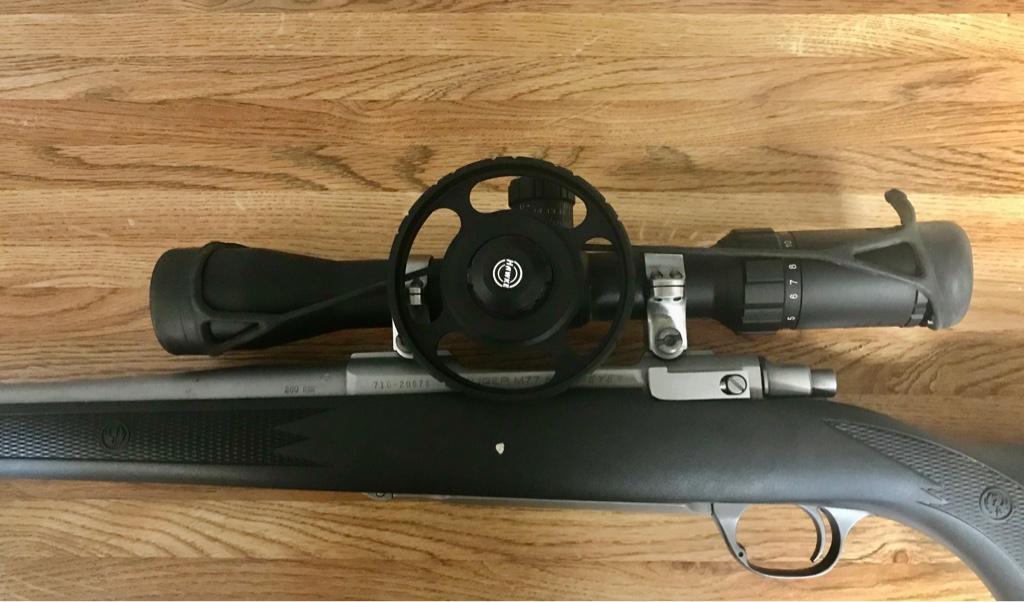 Sent from my iPhone using Tapatalk
You must log in or register to reply here.