I'd love to visit the Brooks Range again, primarily to just be there. 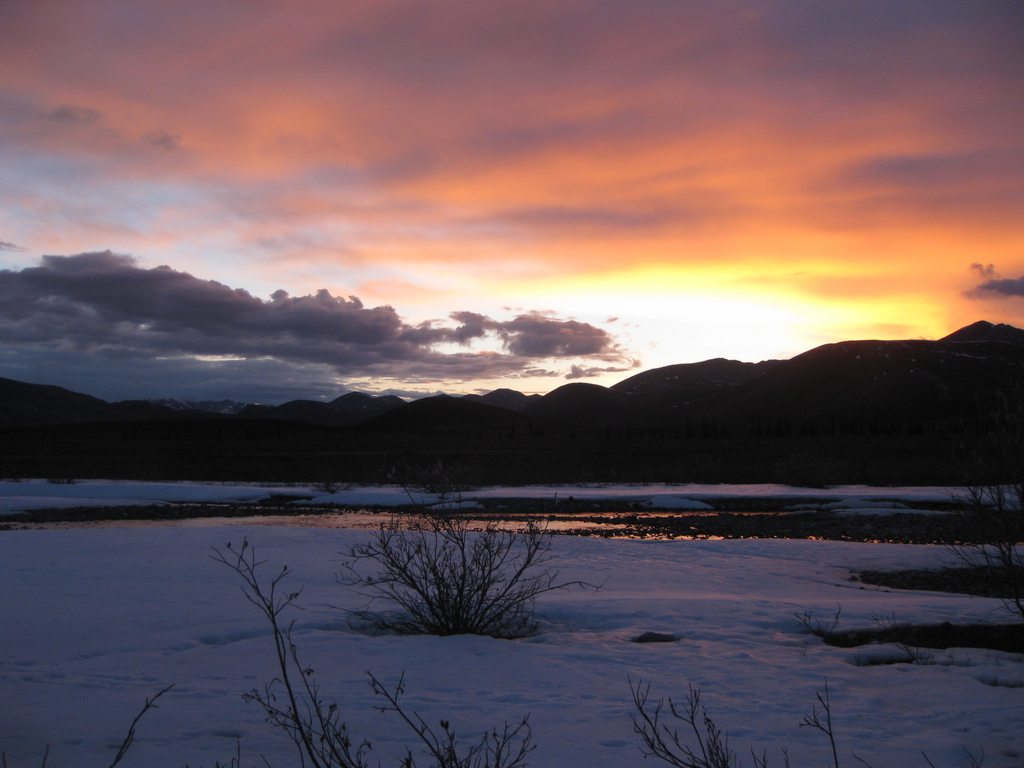 I'm with Guy on this the cost for a Grizzly hunt as a Non Resident is out there. I will wait till I get closer to retirement and then take another look at this. I would love to go but for the cost I could do several other Big Game hunts for the cost of a Grizzly hunt.
I do get emails about last minute hunts at half the cost and that does get me to thinking. Just Maybe.

1100 Remington Man":2xj5gb35 said:
I'm with Guy on this the cost for a Grizzly hunt as a Non Resident is out there. I will wait till I get closer to retirement and then take another look at this. I would love to go but for the cost I could do several other Big Game hunts for the cost of a Grizzly hunt.
I do get emails about last minute hunts at half the cost and that does get me to thinking. Just Maybe.
Click to expand...

If you can score one of those cancellation hunts... You might just get the bargain of a decade.

It's a considerable expense. The outfitter/guide I went with is now charging $17,500 for a 10-day grizzly hunt. And, that's quite normal for a quality hunt. Add in the cost of getting to Alaska. License and tags. The "bush plane" cost, which is formidable. The taxidermy... A generous tip to the hard working guide... It all adds up pretty fast. I don't regret a dime I spent, I do however think about it time to time. It's no trouble at all to break $20k for a guided grizzly hunt. My wife and I joke that I could have bought another brand new Jeep for what the grizzly hunt cost. Not all that far off.

Yet, it was worth every penny. :grin:

These days though, retired, with a small business... my wallet doesn't seem to be bursting at the seams to do such an expensive hunt again. Which is why I'm seriously considering selling both of my 375's. The only other hunt I'm interested in, which could make reasonable use of a 375, is a trip to Africa for Cape Buffalo...Those hunts are expensive too, on a par with a grizzly hunt. Unless one resorts to a different kind of "hunt" which doesn't appeal to me.

Yet an African plains game hunt is quite reasonable... An opportunity to hunt four or five animals for about the price of a North American bull elk hunt... Hmmm... That, I can do. And so can my 30-06 Remington.

Yes, a rather nice one made by Michael Scherz, Gila River Gunworks. Douglas barrel, quarter rib, scope mounts made specifically for Talley rings, and a nice walnut stock. Not sure it would be a prime choice for long term use in Alaska, without coating it with some rust-resistant finish and popping it into a more utilitarian stock. 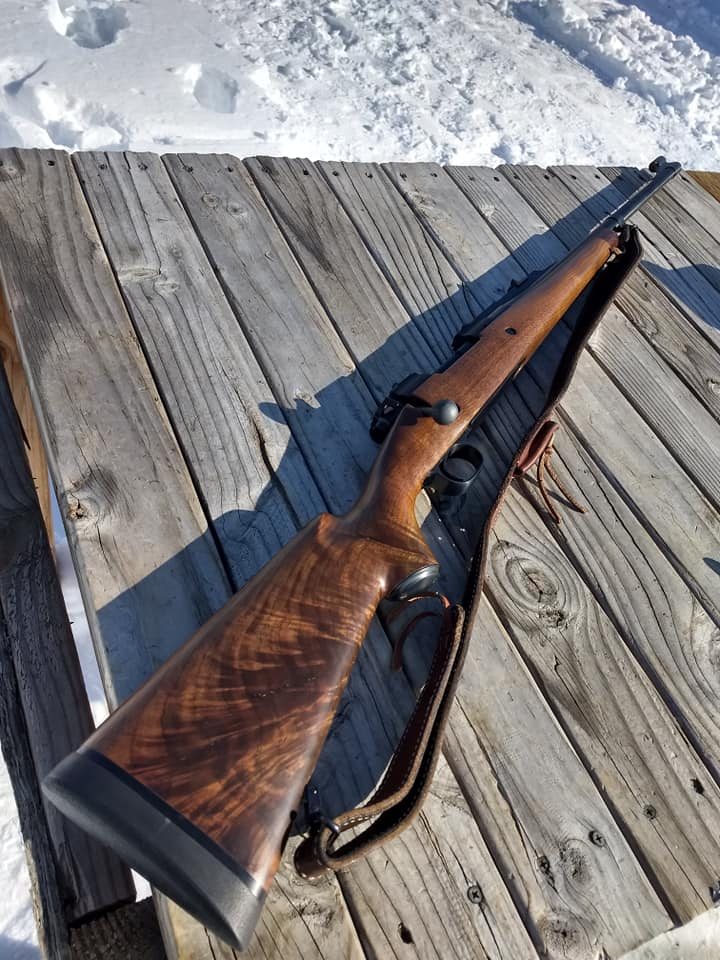 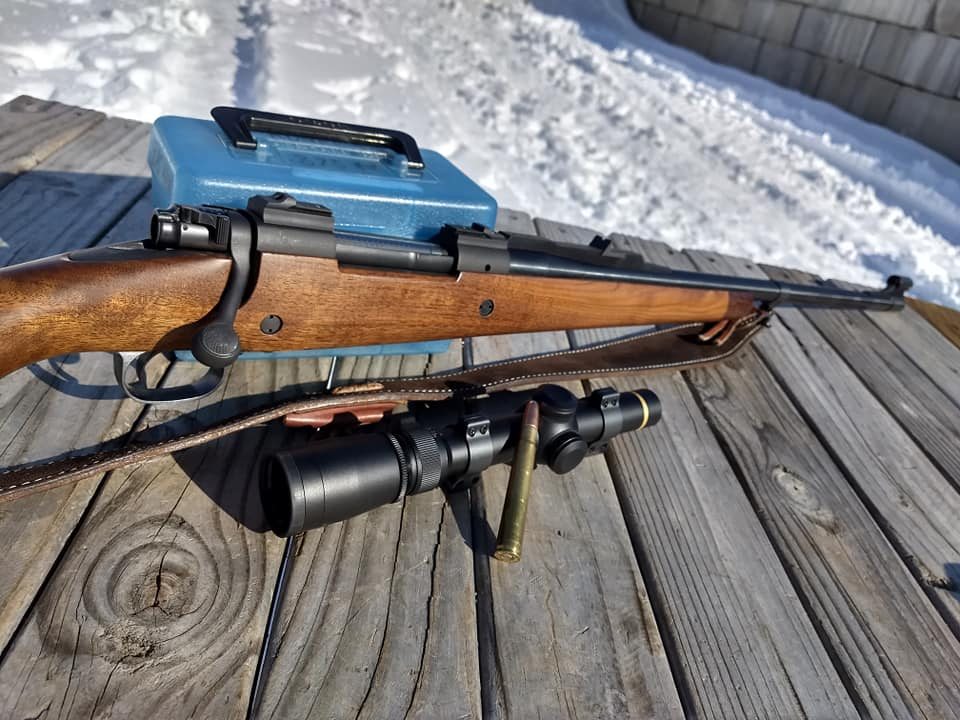 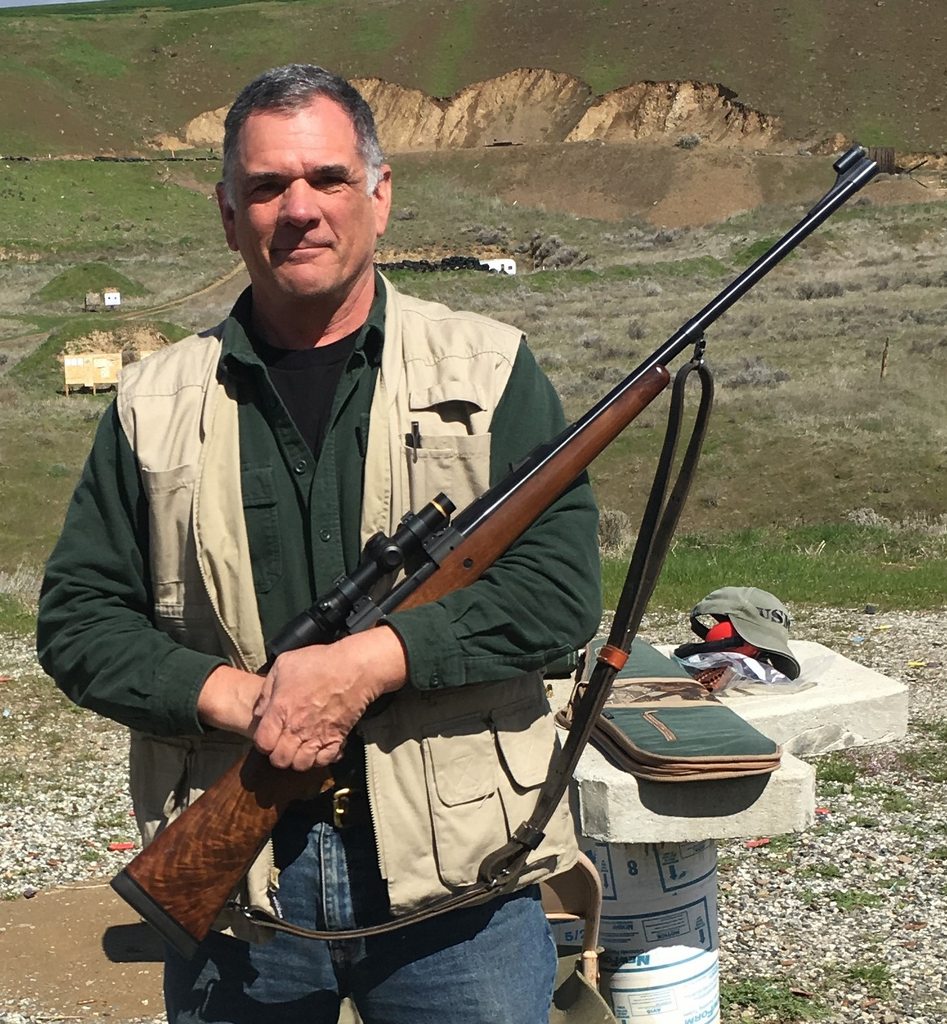 Yep, I could make it ugly pretty quick. I kinda remembered it was pretty nice, got me thinking when you wrote you might sell it.

My hunt was $13,500. It was dropped from $16,000 as it was a last minute tag when F&G in Alaska issued another tag for this particular area. As Guy said other costs along with the basic hunt cost. Worth EVERY penny!
Y

never killed one but every year i m taking a tag in the hope of finding a nice one and it will be with a 375 ruger or a 9.3x62 ... not interested in shooting a small one or a female so im taking my time.

I have been around a lot of big bears, been there at the harvest of several, tracked wounded bears thru thick river braid jungles, been charged a couple of times, but never killed one.

I wouldn’t mind getting a nice griz/brownie but they are never my primary quarry. Usually a target of opportunity. I like eating black bears and will seek them out, but not that interested in eating a brown bear. Tried it, not a fan.

Every time I’ve had an opportunity to shoot one I’ve opted out as I was more interested in harvesting a moose or waiting for a black bear to sneak in to a bait.

I’m sure one of these days it will happen but with my limited time off it probably won’t be my primary quarry.
You must log in or register to reply here.