Craig, a good friend of mine who has been a part time chef for 20+ years, noted my enthusiasm for cooking and also noted my seriously under-educated skill level... :grin:

He also knew that I was a hunter, and that meat from game is often nowhere near as fatty as beef.

He recommended over a year ago that I try a "Sous Vide" for cooking. A what? "Soo-Vee" is how it's pronounced.

In the simplest terms possible, ya put a chunk of meat into a plastic bag, set it in a pot, and cook it for an hour or so. Then sear the outside in a hot pan for mere moments. The meat is never over-done, and is always juicy I was told.

Today I got a Very Early Christmas Present, a Joule Sous Vide device!

I decided to put it to work on an antelope steak from last fall. Put the steak into a zip lock bag with olive oil, rosemary, salt, pepper, and garlic. Pushed most of the air out and sealed it up. Then via an app on my cell phone, I set the Joule to "medium rare" for a steak. It heated up the pot of water, I put the baggie with the steak into it, and waited while some potatoes cooked. While I was waiting I also cooked up some onion, red bell pepper, and mushrooms. :grin:

Less than an hour later, I seared the antelope steak on each side, in my cast iron skillet.

Put it all on the plate, and oh my goodness! I like antelope. This was the BEST I've ever had! Moist, perfectly done, nicely seasoned... Awesome. Here's some photos:

Prepping the antelope. I'd had it marinating: 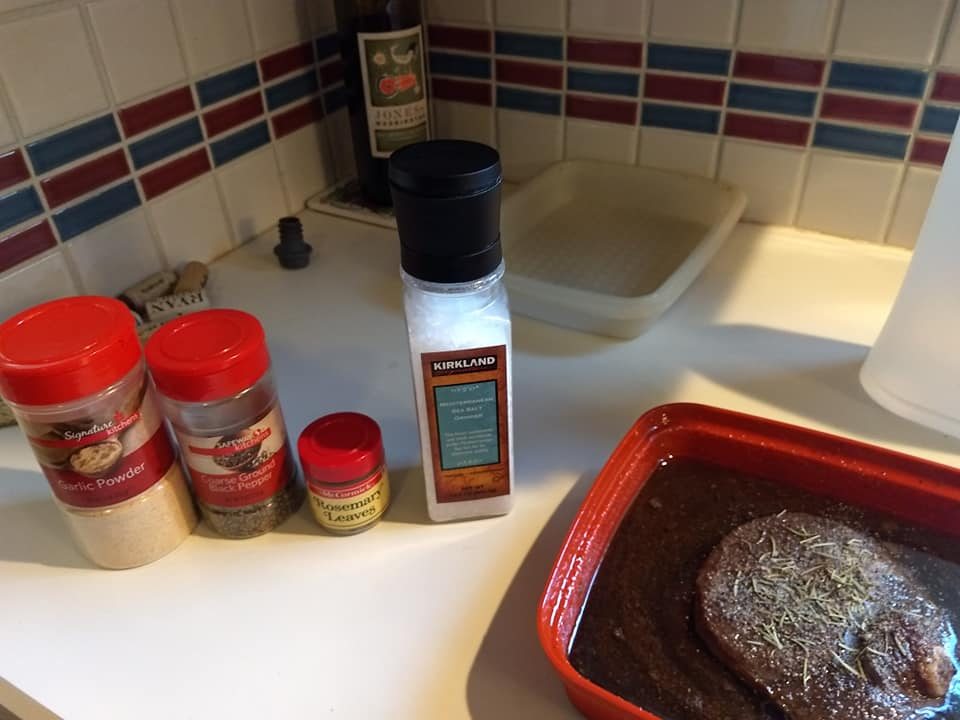 The Joule sous vide heating up to 133 degrees: 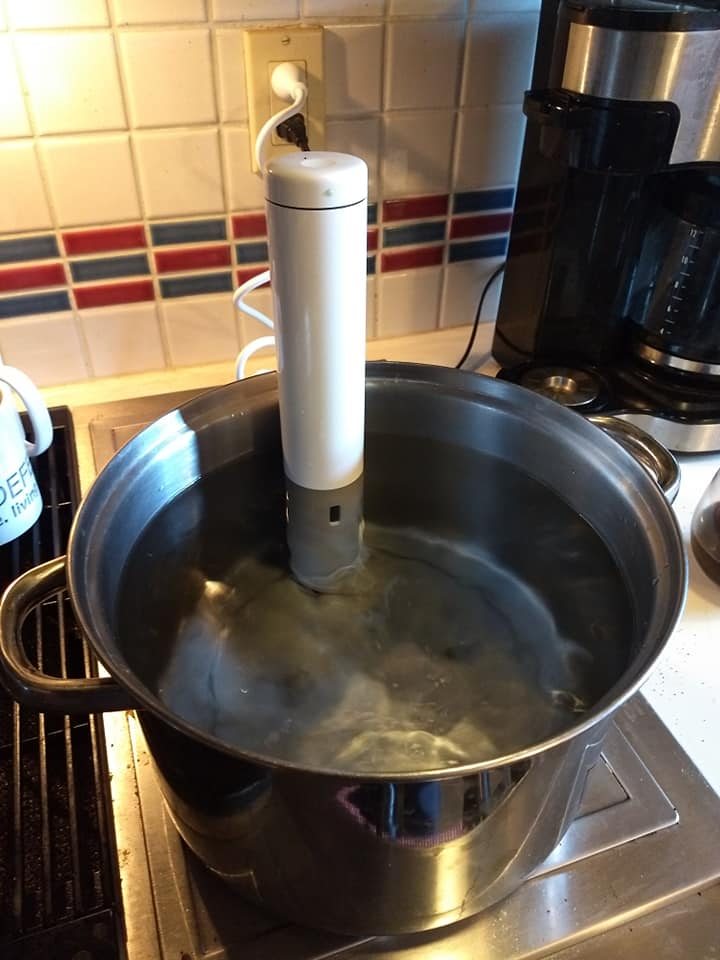 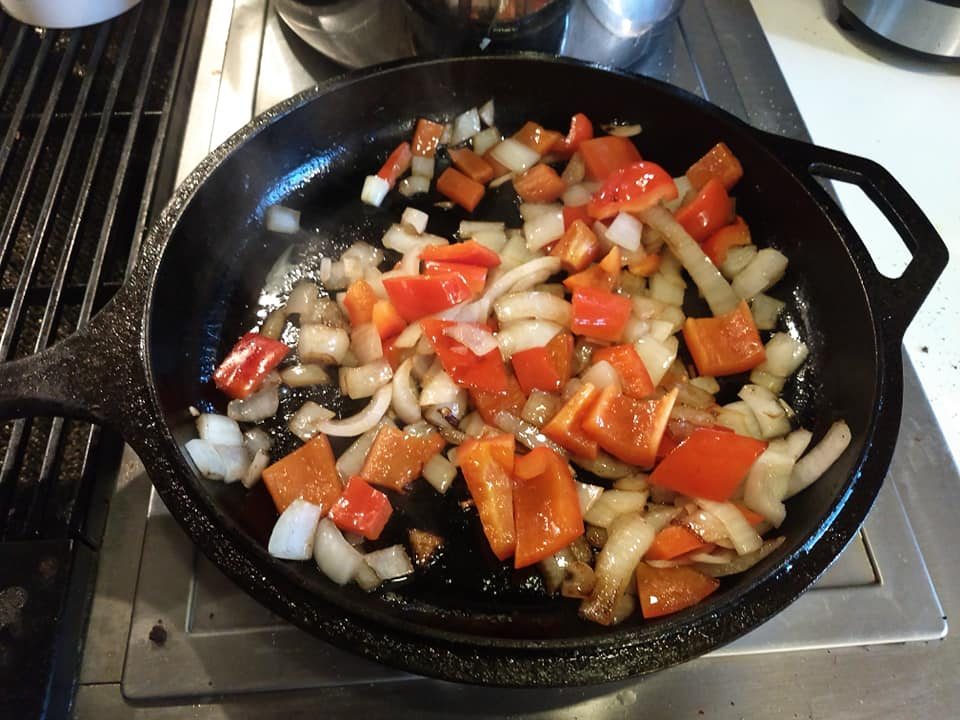 The finished meal. The best antelope steak I've ever enjoyed! 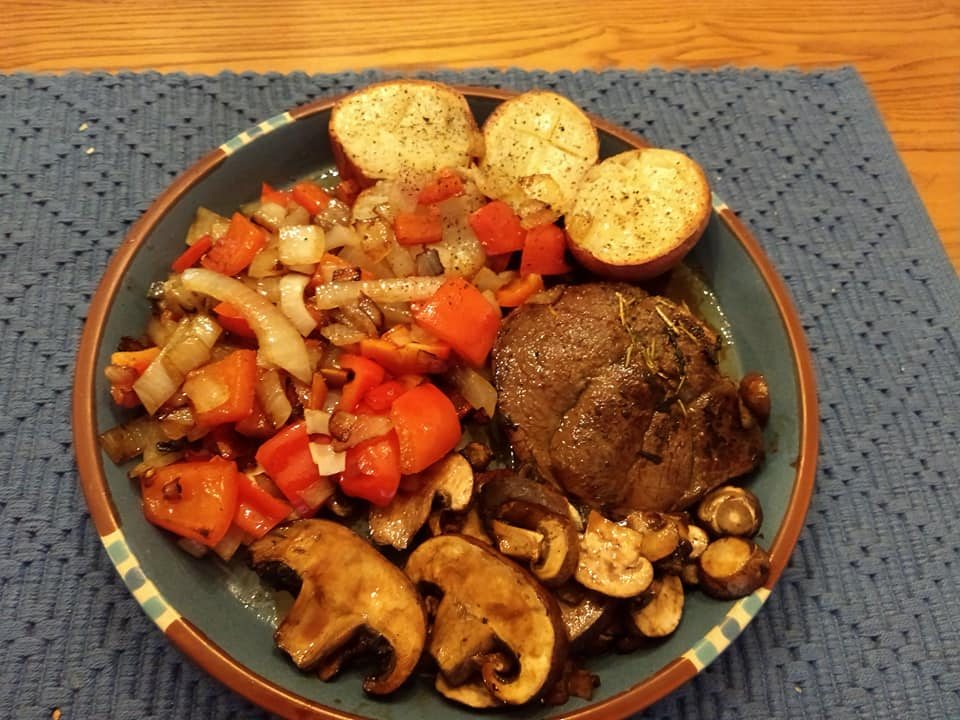 The Joule is almost $200, from Amazon. An alternative, half the price, is the Anova. On Craig's recommendation I went with the Joule and it worked perfectly. Oh my goodness, that was a good steak!

Always on the lookout for another way to cook the meat we harvest. That is a fantastic looking plate, Guy. Antelope is, indeed, tasty. Been years since I ate it (in Wyoming), but I remember the meal with genuine, unmitigated delight.

Ya - we have a number of roasts in the freezer. Deer, antelope, elk... Because cooking them can be really "iffy" for me.

This should make it darned near foolproof. That's what I need.

Put 'em in the sous vide at the right temp for an hour or so, then brown the outside in the skillet. Good to go.

Tonight's antelope was delicious. The best I've ever had.

https://www.outdoorlife.com/venison-sou ... wild-meat/
You must log in or register to reply here.