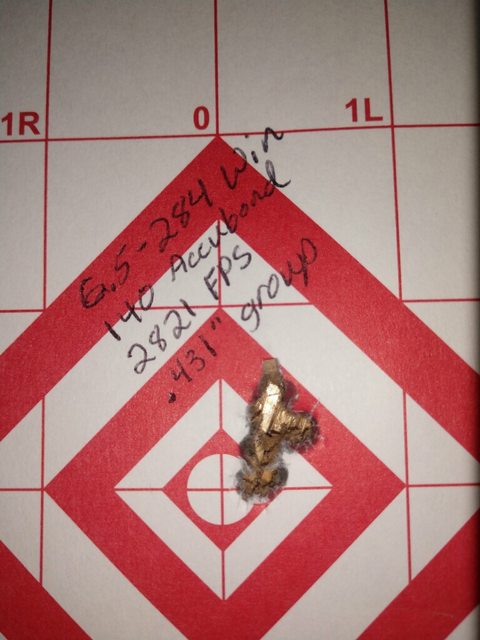 Shoots great at distance to: 575 yards 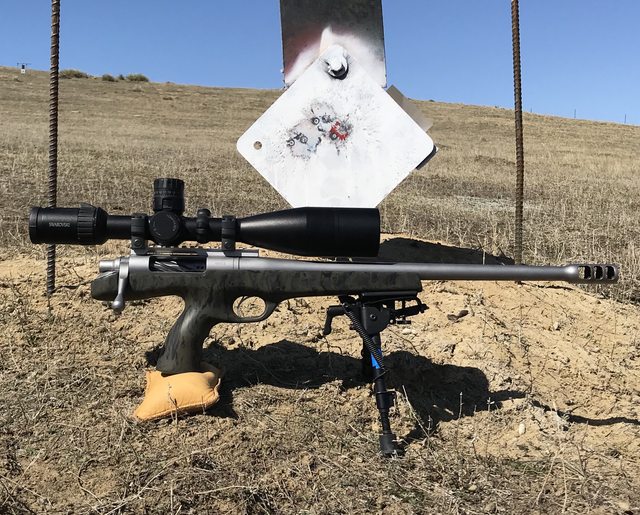 Thought this might be interesting
I have a friend who has done a lot of tissue testing (Whitetail and hogs) the last couple of years with both the 130 ELD-M, 140 ELD-M, and the 147 grain ELD-M in the 6.5 Creed (several different rifles).
The 130 grain kills good, but they hardly ever had a exit.
140 ELD-M exits and does a good job of killing. He is not a fan of the 130 grain ELD-M
The 147 grain ELD-M performed the best in terms of killing, but the internal trauma , length the animal would go on the shot, etc was just a tad longer/trauma a bit less than the 308 Winchester would with Hornady TAP ammo /168 grain A-Max or the newer 168 grain ELD-M.
On another note, the ELD-M's (at least with the 168 grain 30 cal) is a bit softer than the old 168 grain A-Max.
He basically does autopsies to see what was hit and the trauma to the tissue, and attempts to compare apples to apples as much as possible.
You must log in or register to reply here.