So I took 2 weeks off from work to turkey hunt in my home state of West Virginia. Granted, I did hunt a great deal of those 2 weeks, but just being off work was nice also. During those 2 weeks I managed to get out for 9 mornings. In those 9 hunts, I only had 1 chance at a bird when a buddy from work and I were working 2 on the end of a ridge and out of nowhere a silent gobbler runs up the opposite ridge, disappears for about 10 seconds and popped his noggin up in the completely wrong spot at a total distance of 12yds. Well, with my 870 20g, TSS, and the Indian Creek 555 choke tube, 12 yds is entirely TOO CLOSE. You see where is going dont you? I missed unfortunately. I was completely disheartened and I let not only myself down, but also my hunting partner too. A few days after that, the weather warmed up, like summer type of warm, and I assumed it would fire the birds up. Boy was I wrong. The next 5 hunts yielded either lackluster gobbling activity or none at all. I wont lie, I got down on myself and became a little frustrated and disgruntled.

Vacation was over and I had to go back to work. So looking at the forecast, I decided this morning would be a great morning to try and hunt a few hours before work. My dad and I had some intel from a guy who works for the farmer we hunt near and he said he had been hearing some good gobbling on the farm we had access to. So daylight found me in the field waiting for a gobbler to hopefully sound off so I could put a plan together. At 5:56am I heard a gobbler across the creek almost at the property line. So, with no other birds gobbling, I took off after him. I tried to cover as much ground as quickly and quietly as I could. When I had crossed the creek and made it up the other side to where I thought I would be about level with the gobbler, I picked a setup tree and settled in. I thought I was about 100yds from where I last heard him. I readied myself and made a call that went unanswered. I wait, and wait, then call again. This time he answers back. "Ok, Good" I thought. I waited about a minute, and gave a few excited clucks followed by a few raspy yelps and he cut me off with a gobble. About 10 seconds later, I could hear drumming, so I set my pot and striker down beside me and readied my gun, still not entirely sure where he would pop up at. Wherever he would show up at, he was going to be in shotgun range due to the terrain and what I hoped would be a well thought out set up. About 10 seconds later, he gobbled again, and I caught movement along with more drumming. He was strutting and I noticed his tail fan coming around a large rock on the flat we were both on. I eased the safety off, and waited for him to come around the rock. He broke strut and took a few steps, and when he periscoped his head up to search for that hot hen, I dropped the hammer on him and the 1 and 5/8oz load of Federal HVWT #5s flattened him. 6:37am it all finally came together for me in a textbook hunt.

I was suprised when I got to him to find he had what I consider to be a really good set of spurs on him. When I got home I measured them at 1 and 3/8ths and his beard was 10 and 1/4 to the longest strand. I didnt weigh him but he was heavy bird, and Im guessing somewhere close to 20 or 21 pounds. I stepped the shot off at 36 of my steps (6ft 5in with a long stride length) so id assume he was close to 38 but not over 40yds. After a day like today, my faith in turkey hunting is restored and I can get on with the rest of my life until next spring. I have another tag but if I dont fill it, then its no big deal. There's just something about turkeys for me thats so challenging. Its something thats never been easy for me, and it seems like all of them are a challenge, but every one of them is a trophy I cherish above anything else Ive ever hunted. In the end, all the early mornings, lack of sleep, miles covered, and even the blown chances, somehow it all seems worth it after a morning like today. 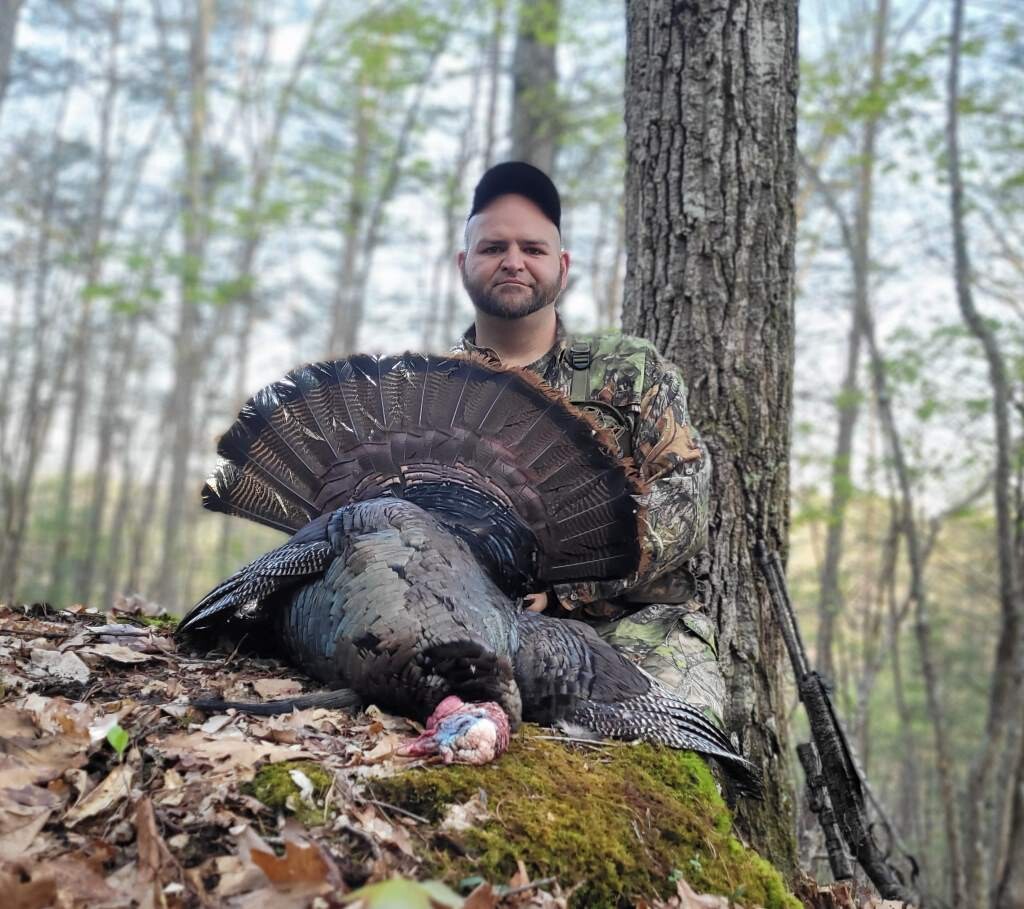 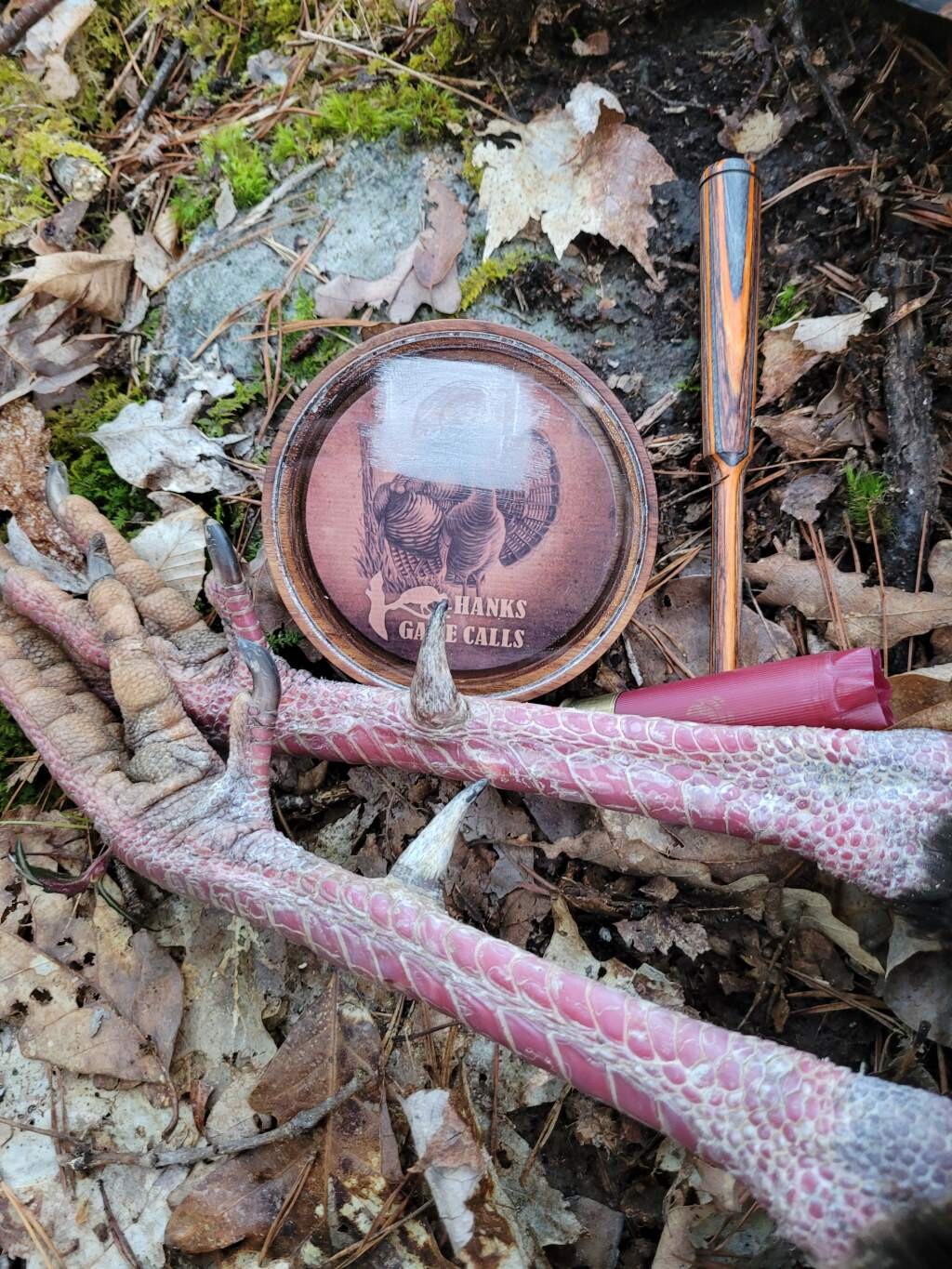 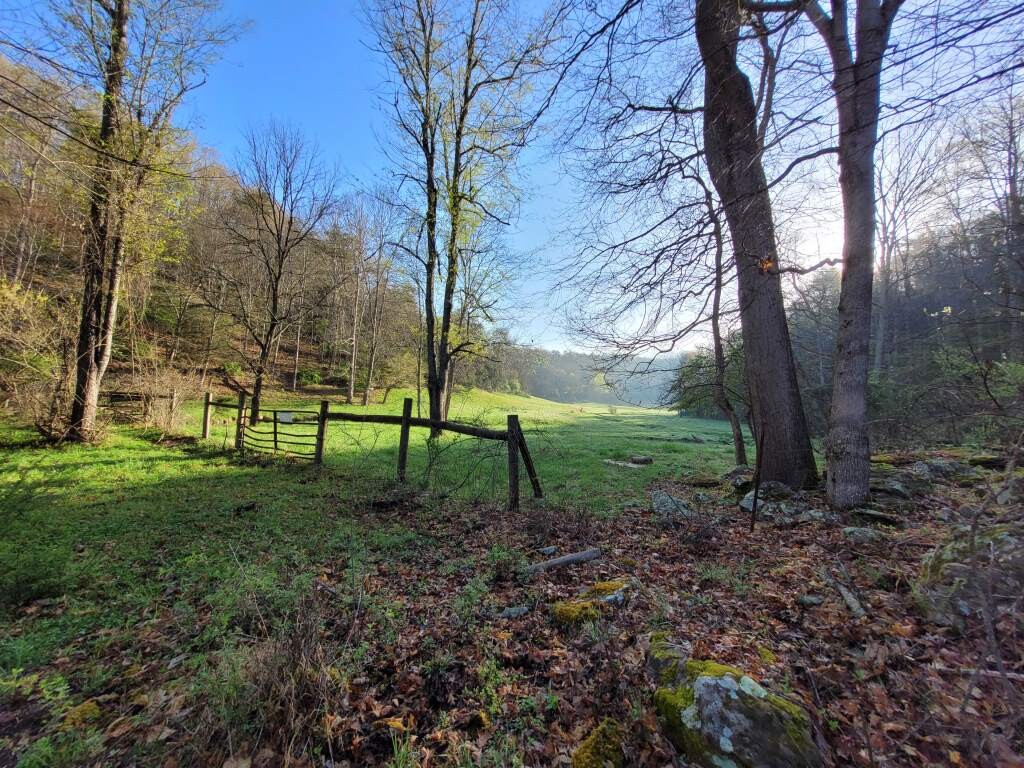 Sometimes we get down on ourselves, when things go wrong.
It does go wrong for everyone, truth be known, even if it doesn't seem that way from storytelling or forums.
Great story!
You hung in there and stayed the course and it paid off-Congrats!

What a great story! Congratulations on a fine bird.

Great job! I too have missed them when they were right
Under my feet when using longbeard XR shells and a jelly head choke with red dot.

Nice Tom congratulations. Way to stay on it and dill your tag.

Nice bird. I need to get into turkey hunting. And, go to West Virginia. Beautiful country.
You must log in or register to reply here.

First Pheasants of the Season